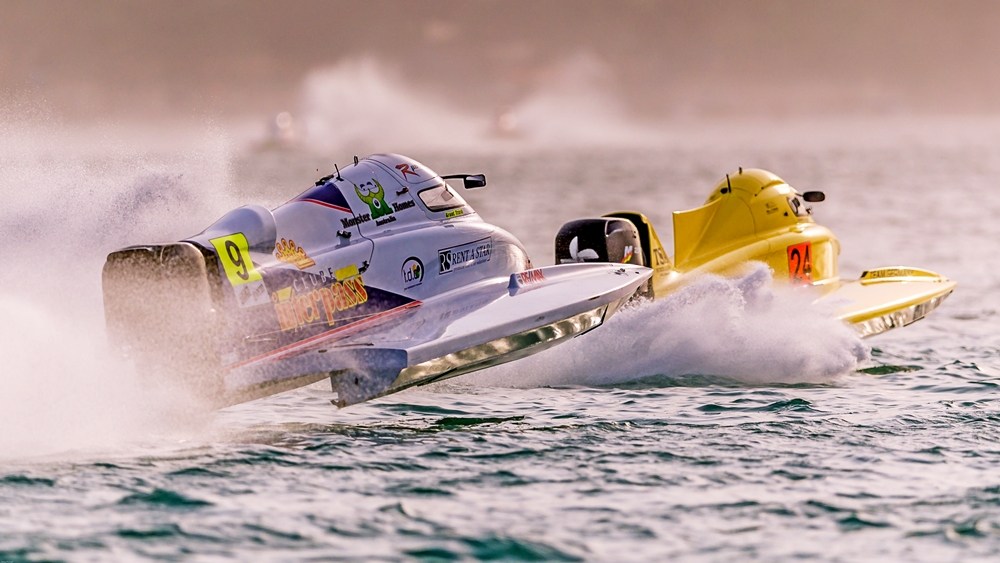 Following Ivan Brigada’s announcement yesterday that he would be leaving Gordon Cook Racing ‘with immediate effect’ the team has secured the services of another experienced driver.

Grant Trask, who currently races for the F1 Atlantic Team will compete in the UIM F2 World Championship round at Tonsberg, Norway in August.

Trask will be supported by Monster Homes (Aus) and will be racing a BaBa hull.

He told me this morning:

It’s another long flight for me to Oslo, but I couldn’t turn down this opportunity. I just want to give it my best shot and give Gordon Cook Racing a good result.

The Aussie will then continue his season in F1H2o with races in China and the UAE.

BY JOHN MOORE on powerboatracingworld.com