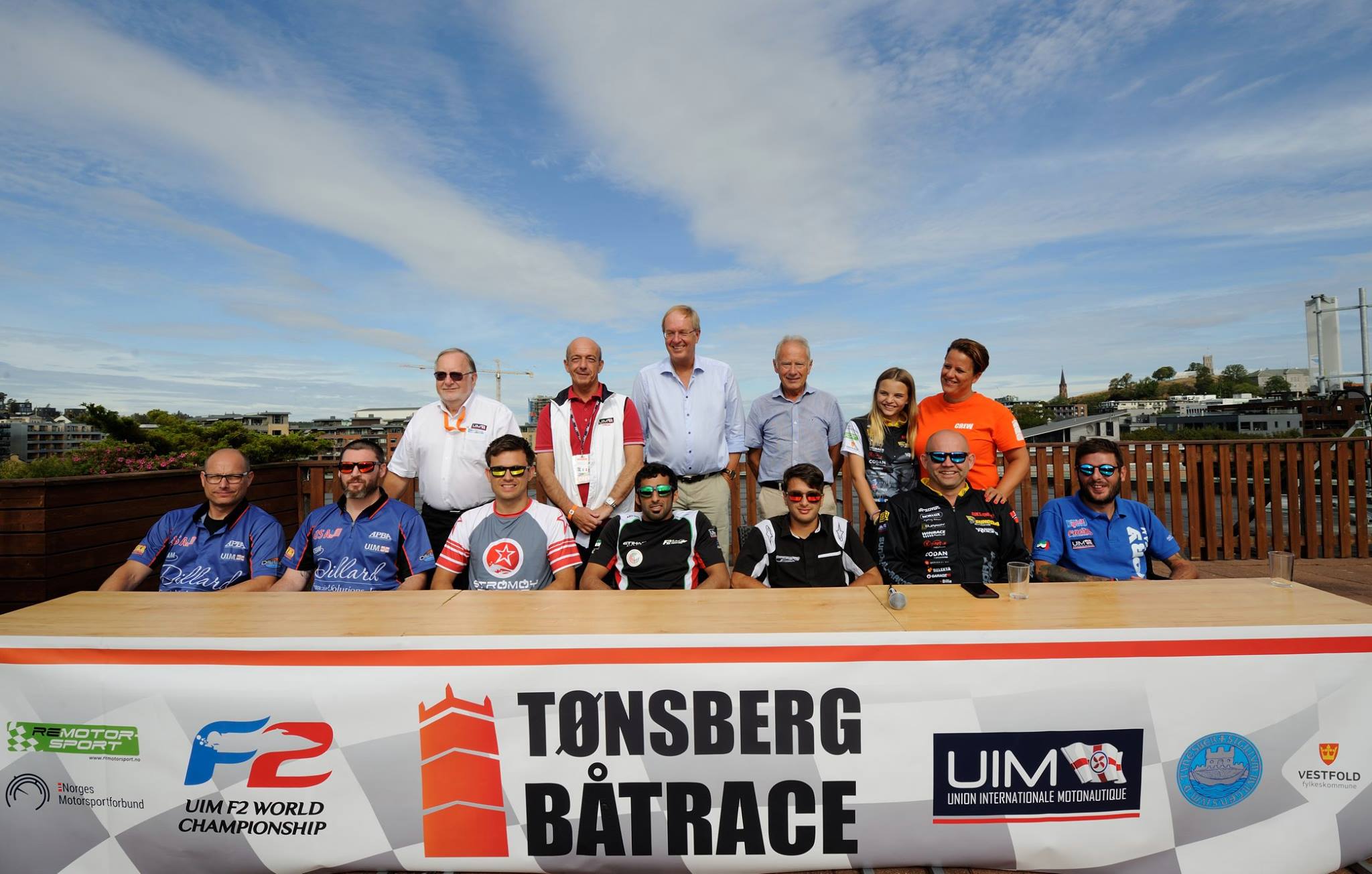 This weekend the radiomen will have a huge say in who wins here and unfortunately it’s going to be me.
Just like the racers there is no let up around a course like this, as we have seen in previous years it will get rough in places, especially near the town’s boardwalk.

So, what do you need to be successful here?

It’s not just the boat that needs to be dialed in, you also have to get the drivers mind set up for a course like this, because you need to be constantly thinking two perhaps three turns ahead. It’s where you end up after you have made it round that turn that will determine your race strategy because if you get it wrong you will end up in heap of trouble getting boxed in around a tight course like this.

How has Lundin adjusted to life on the pit wall?

It’s actually been a little easier than I thought it was going to be. I’m a racer, so when Dillard explains something to me I totally get what he’s saying. He’s a good racer, ok, he had a spill last time out, perhaps he’s just a little too eager on the first lap, but I have done that in Zarasai, so I know how that feels when I crashed out early on, it just shows you want to succeed.