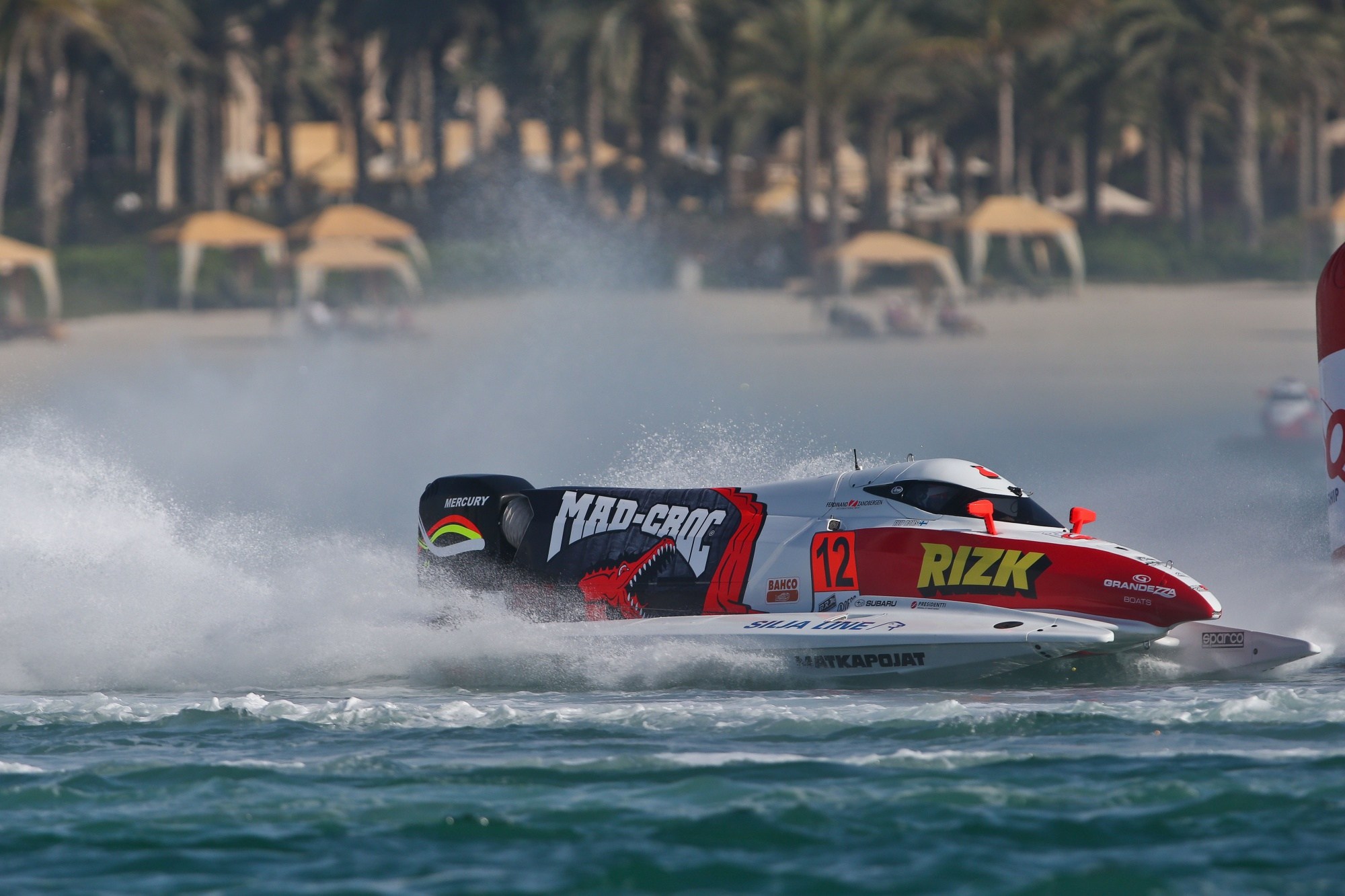 Just before Christmas, PRW reported that British racer Sam Whittle would be moving up to F2 this season.

Next year I’m going to race in F2, I need time in the boat to get used to it and I’ll be doing some club racing over here, racing in Brodenbach, Germany and then maybe later in the season enter into the UIM F2 World Championship.

Whittle will be racing one of Massimo Roggiero’s BaBa hulls

Whittle will be racing a BaBa built and designed hull, that was campaigned in the UIM F1H2o series by Filip Roms.

The hull which was last owned by Duarte Benavente is due to arrive in England shortly, and will then be race prepared by Powertech Marine in Hayling Island.