The 2020 UIM F2 World Championship is still on track to happen this season and all three of the rounds will be raced for in September.

Despite the championship losing its season finale in Abu Dhabi, which was recently cancelled by the Abu Dhabi International Marine Sports Club, Pelle Larsson, Elek Kozma and Owen Jelf (pictured above) have managed to pull a rabbit or three out of the hat.

The hosts, Vila Velha de Ródao city council, have stepped in to provide travel and prize money for the competitors for the extended event.

The two world championship races will be held on September 2-3 and then a few days later over the weekend of the 5th and 6th.

Two-time UIM F2 European champion, Edgaras Riabko will be organising the third and final round of the championship in Kaunus, Lithuania just two weeks later. 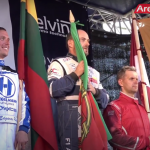 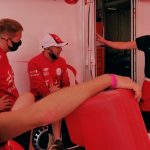 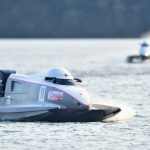 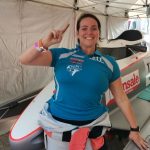 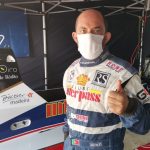