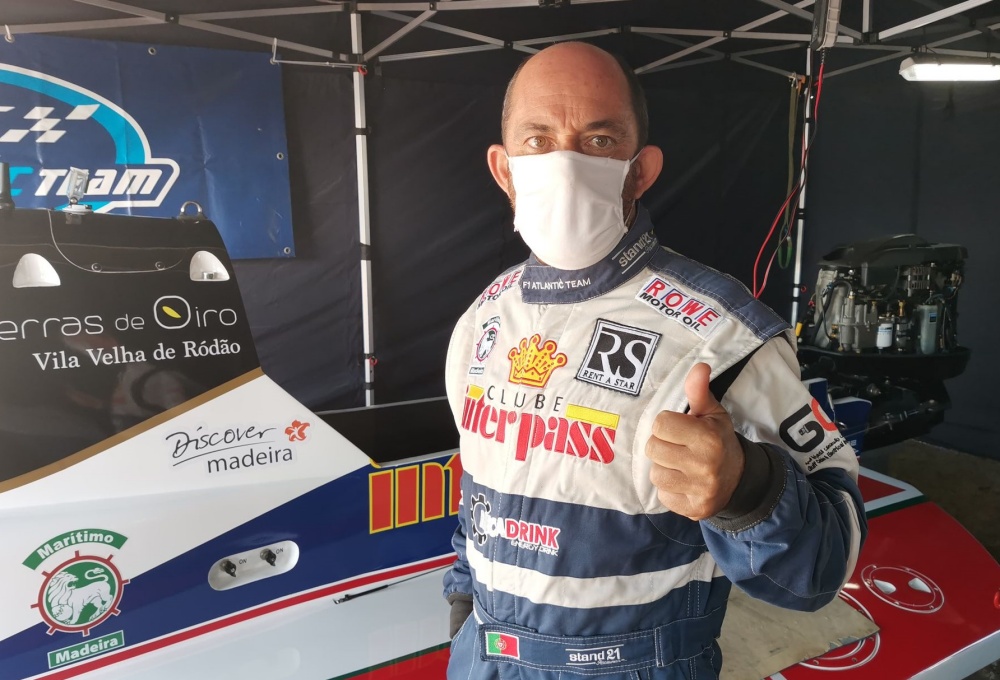 In sunny but cool conditions, Bimba Sjöholm from Sweden carded the third fastest time, with Sami Seliö just behind in fourth.

Owen Jelf had a torrid time with a reoccurring fuel problem that the team thought had been resolved after testing in Italy last week.

The British driver failed to put in a quick lap, his brother Colin was fifth.

Rashed Al Qemzi’s pole winning time of 2019 was 45.44, on that basis we should expect some faster times in this afternoon’s qualifying.