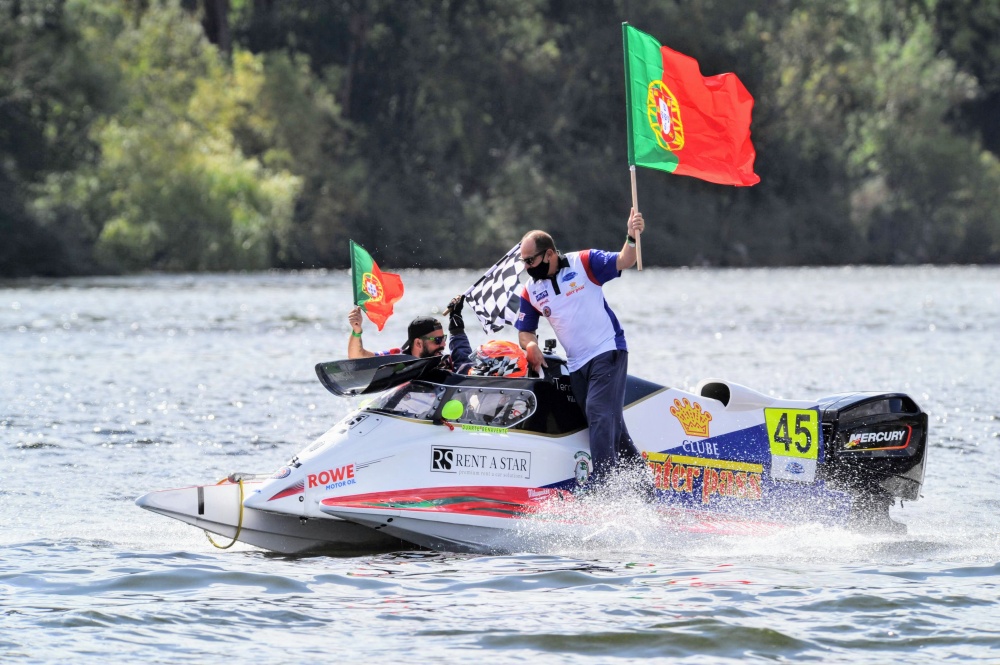 Edgaras Riabko finished 26.609 seconds behind him and the 15 points for second place were good enough for the Lithuanian to take the UIM Silver Medal.

In third was Owen Jelf. He was relentlessly pursued by Sami Seliö throughout the race and the British and Finnish drivers even had a coming together in the final stages.

Jelf soaked up the massive pressure and in the process claimed a UIM Bronze Medal.

In this dreadful year, it was wonderful to watch such a competitive championship and a witness one of the sports nice guys claim a deserved
world title.