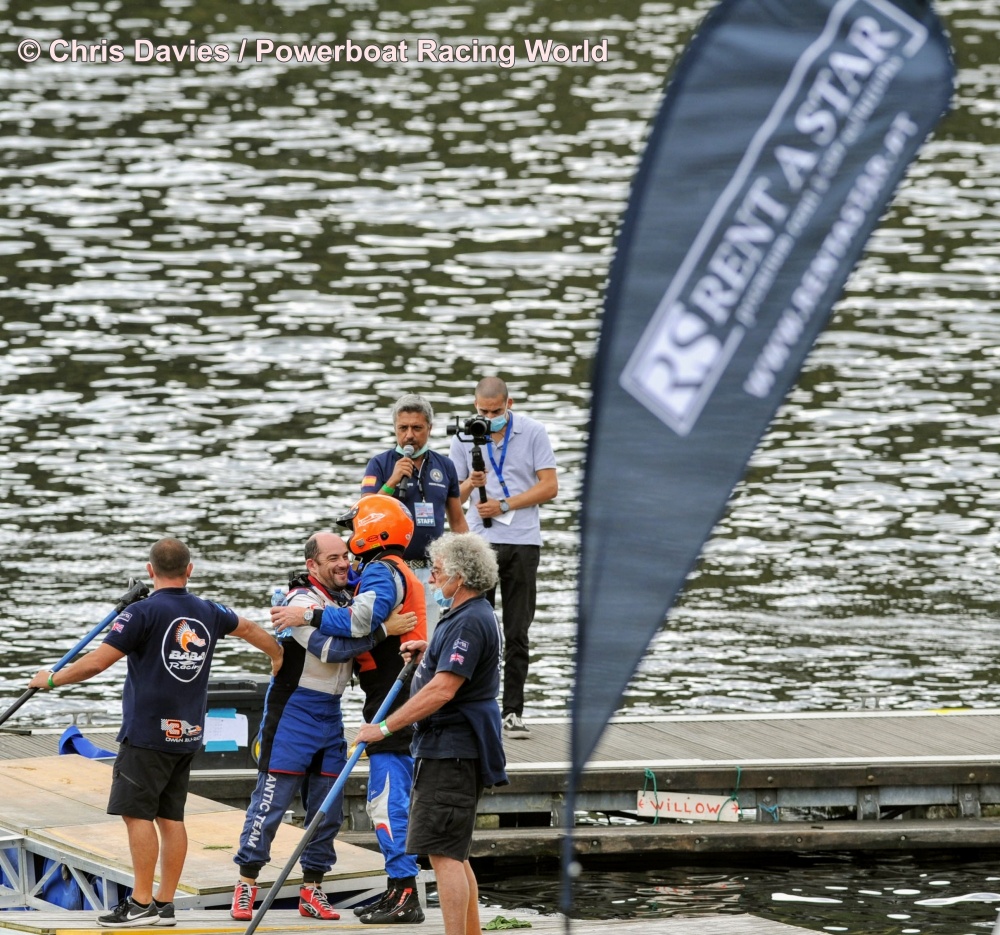 Duarte Benavente, the local favourite was second fastest, 0.194 of a second down from Jelf’s winning 41.215 lap.

Edgaras Riabko carded a 41.728 late in the session for third.

Most had expected the battle for pole to be between Benavente and Sami Seliö, as it was, the Finn suffered a lack of power from his Mercury Optimax motor and finished ninth.