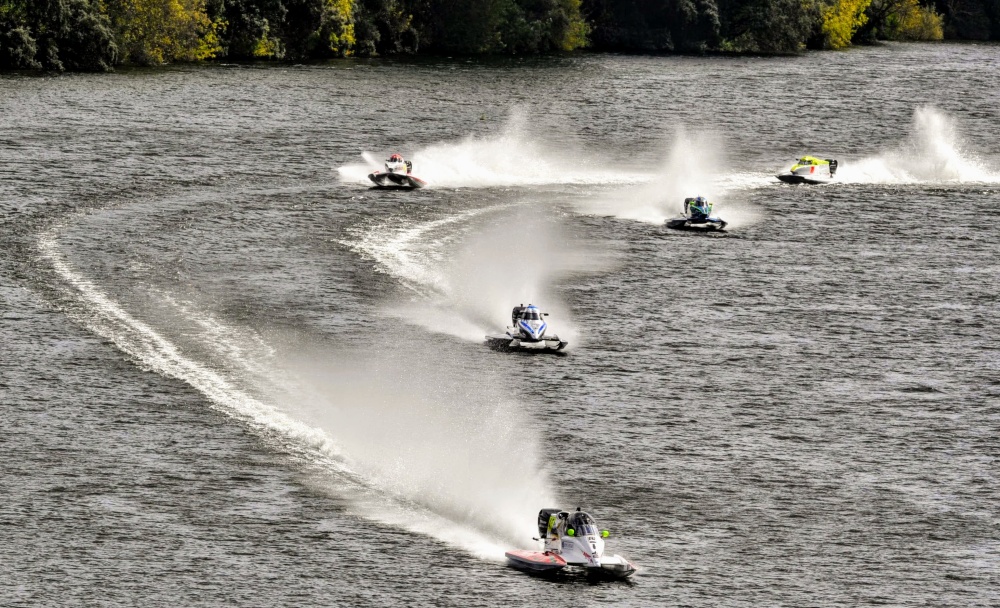 The Vila Velha de Ródão race will be competed for over the weekend of September 18-19 and the season finale will now be staged in Ribadouro a week later.

The first round of the 2021 championship will now be hosted by the Lietuvos Motorlaivių Federacija where their president, Edgaras Riabko, will be organising a race in Kupiškis.

Of course, dates and venues are still subject to change due to the ongoing global health crisis.