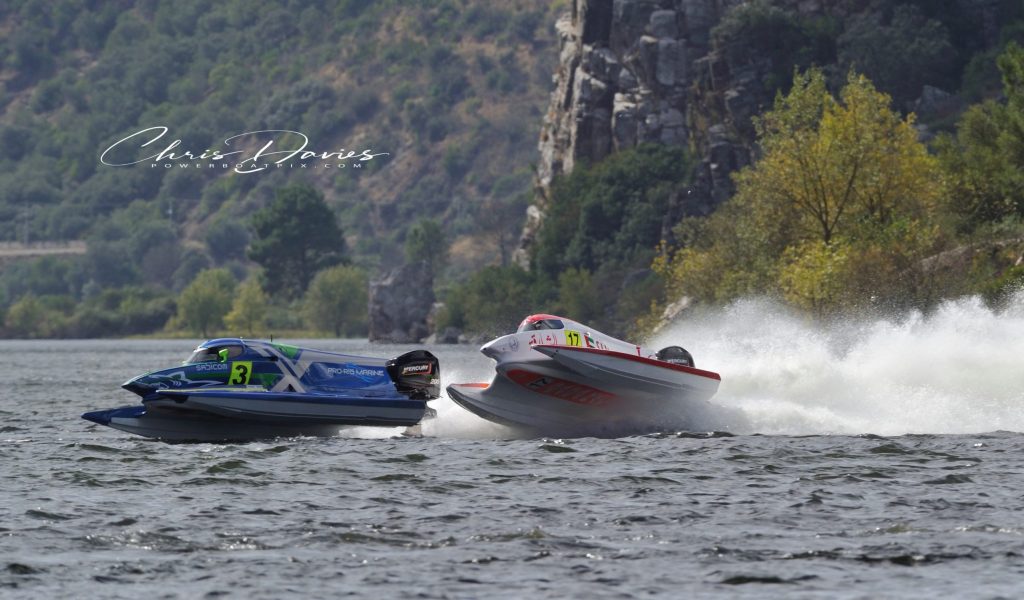 The battle between Britain’s Owen Jelf and Sami Seliö from Finland during the third and final round of the 2020 UIM F2 World Championship this afternoon was truly epic.

On lap 39 the two drivers both racing BaBa hulls had a coming together, the Finn saw a gap and went for it!

Jelf held his position and Seliö spun out.

The pair completed the race in third and fourth positions and enthralled us all with their uber competitiveness.

A big thanks to the Small Photographer, Chris Davies for his photos this week, he captured all of the big moments here in Portugal. 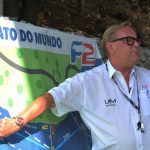 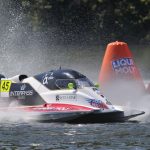 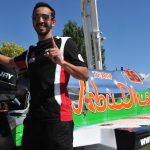 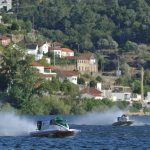