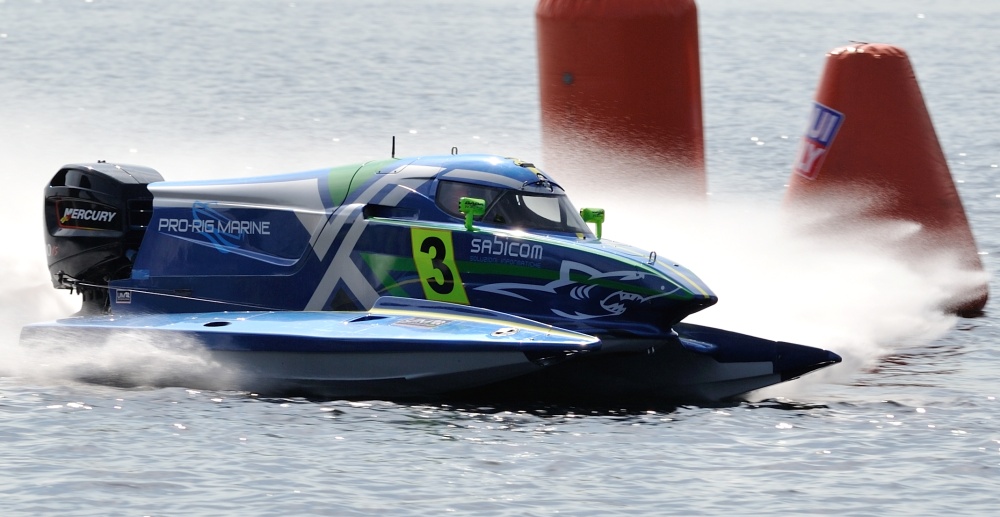 The UIM F2 World Championship has five races pencilled in for 2021, with two venues in both Portugal and Lithuania and one in Italy.

Paulo Ferreira, the president of the Portuguese Powerboat Federation has once again supported the series and Vila Velha de Ródão and Ribadouro will play host to the first two rounds of the world championship.

Racer and head honcho of the Lithuanian Federation, Edgaras Riabko, will be organising the final two races in Kaunus and Zarasai and there is a popular return to Brindisi, Italy for the third round in July. 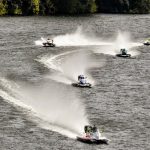 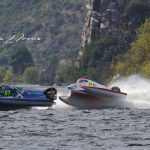 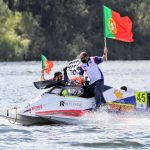 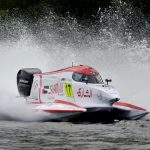 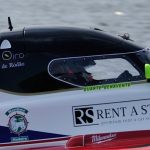